For many centuries, the Kayapo were considered the most dangerous inhabitants of the Amazon. Every effort was made to exterminate them. Blankets contaminated with smallpox were even thrown off planes with the intention of infecting them. The wearing of a labret (a pierced-lip ornament), which was typical of the Kayapo, served to terrify their enemies.

Only older members of the tribe continue the tradition today. As a result of the work accomplished by Raoni, their supreme tribal chief, the Kayapo have managed to survive and to keep their vast lands, the largest indigenous reservation in Brazil.

Raoni has now become one the world’s most famous tribal chiefs. Two hundred generations separate the Stone Age from the Space Age and Raoni has bridged this immense gap during his lifetime. 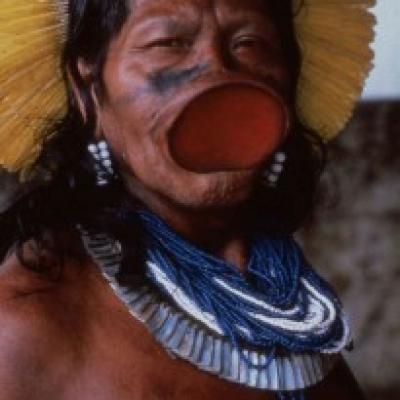 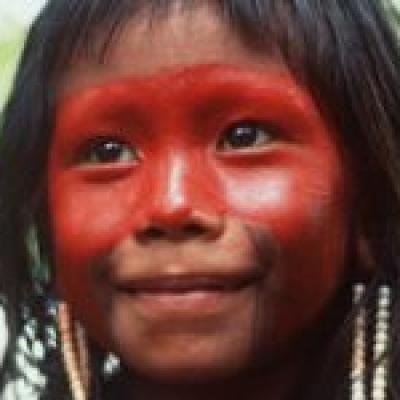