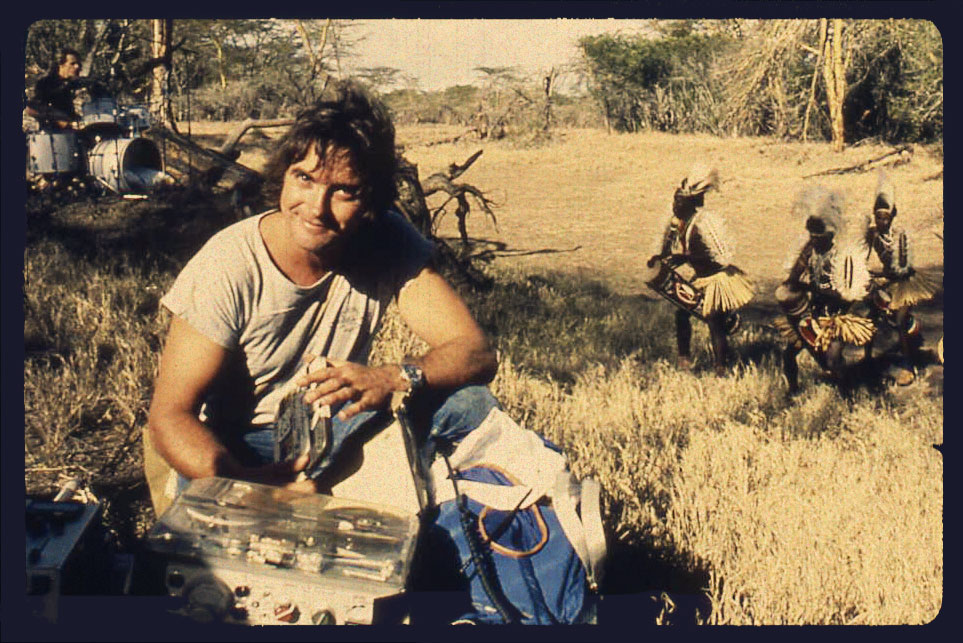 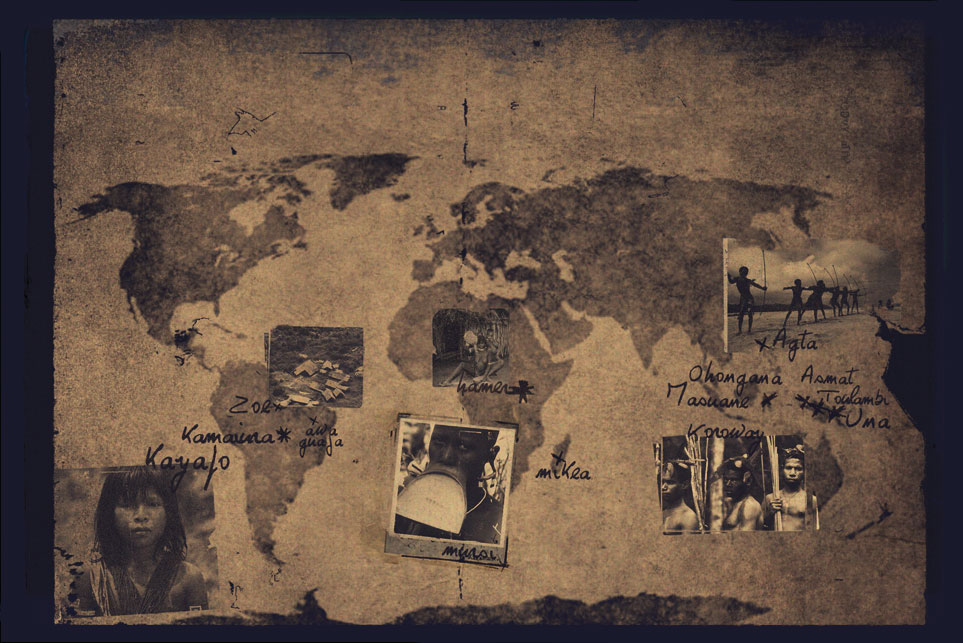 The first people from all over the world 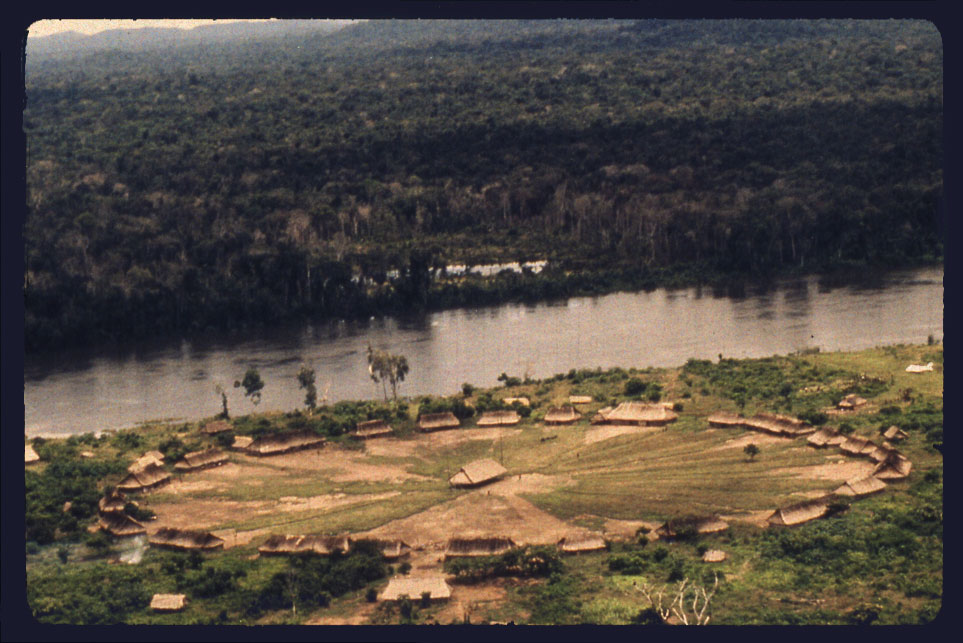 A life of commitment to serve the "First people"

At age 23, camera in hand, he shares the heart of the Amazon rainforest life Txucarramae a hostile tribe Kayapo Indians.

Since 1973, Jean-Pierre Dutilleux has travelled all over the world to meet the last few tribes still living on the fringes of the modern world. This long « tribal journey » has taken him to some of the most remote places on Earth.

About sixty tribes visited, many books and films reflect this spell that he felt from his first meeting in 1973 with these living witnesses of our far past.

About thirty films, thousands of photos, numerous TV reports and seven books testify of the work of Jean-Pierre Dutilleux.

Broadcast on the BBC in 1976, “Xingu, the White man is coming,” his first film, a remain to his meeting with Chief Raoni and reveals to the world the tribes ever filmed.