The fine art of war

A former Dutch colony, Irian Jaya occupies the western half of the island of New Guinea. Today it is the largest and most inhospitable province of Indonesia. On the shores of the Arafura Sea, between wetlands and tropical forests, lies the homeland of the Asmat tribe, the people of the forest. Renowned as fierce warriors with a long history of cannibalism, they are also gifted artists who make some of the most beautiful sculptures of the ‘first world’. The Asmat became head hunters to honour their dead and became cannibals to assume their victims’ powers. 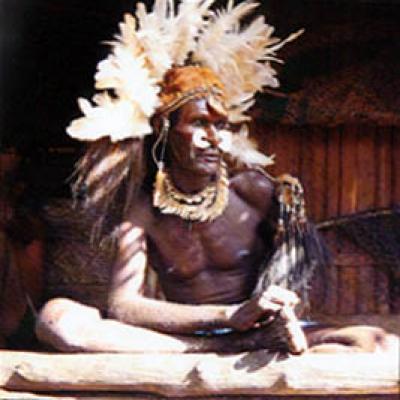 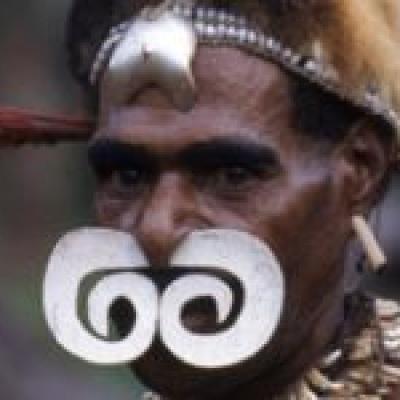